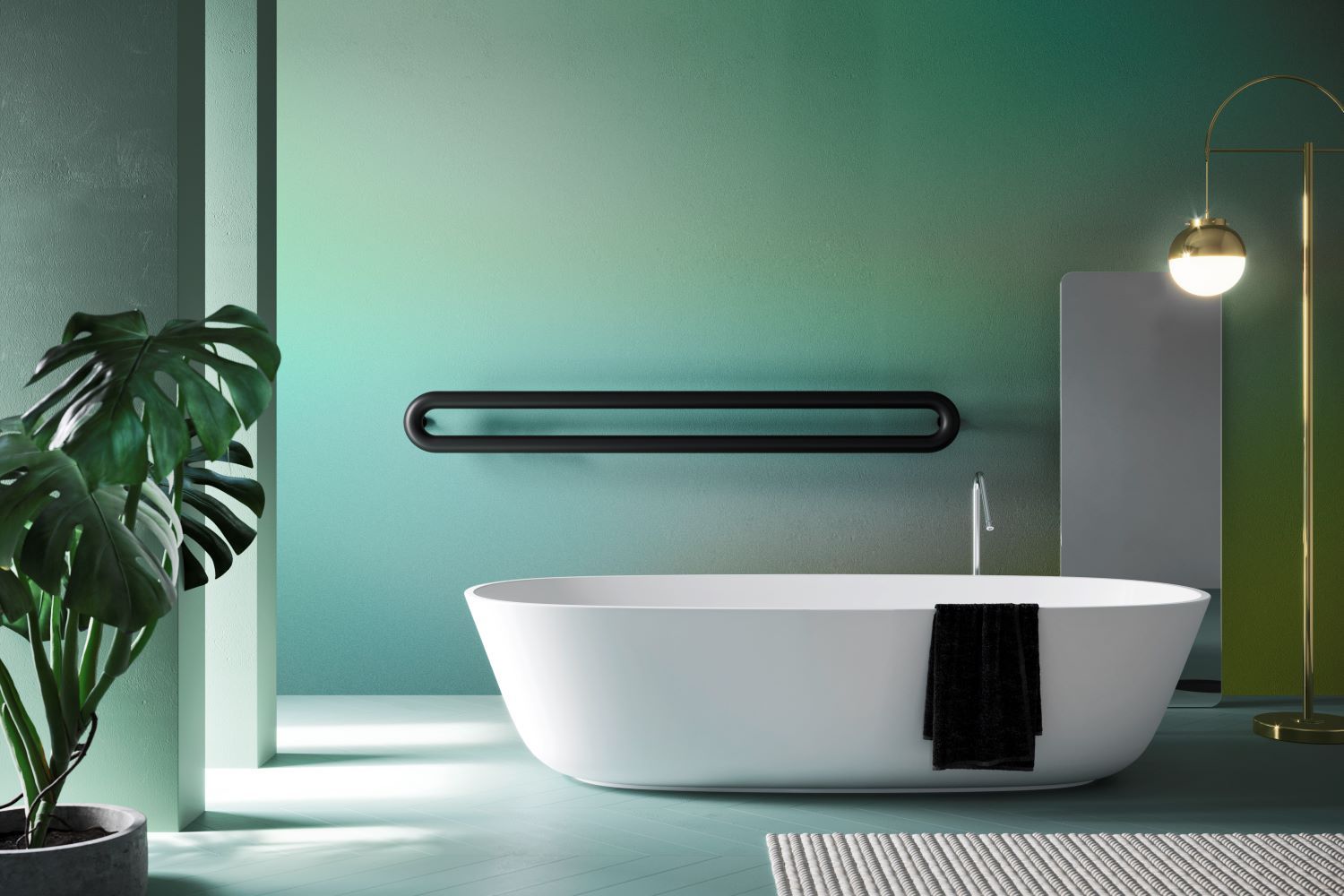 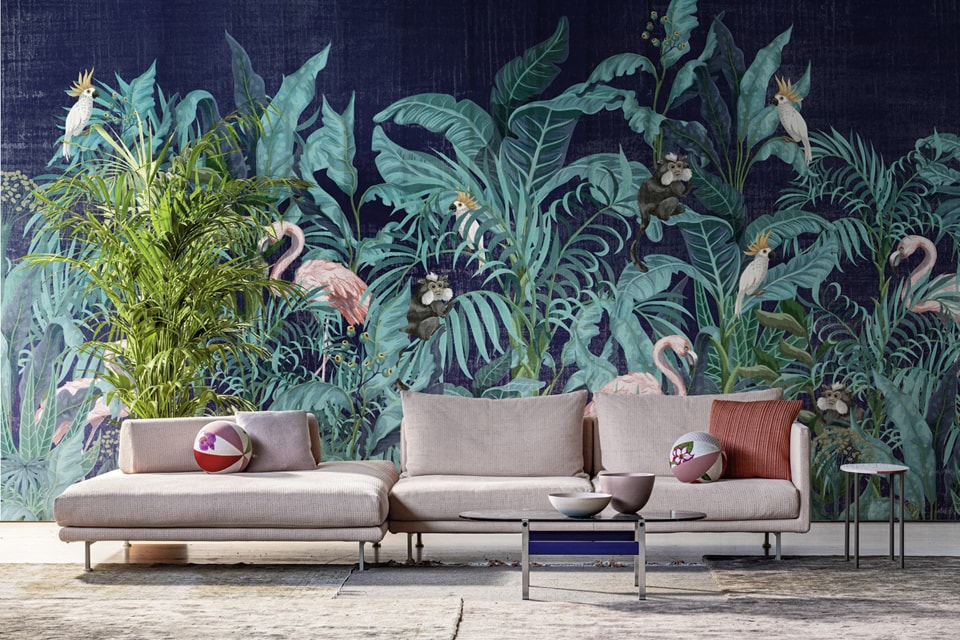 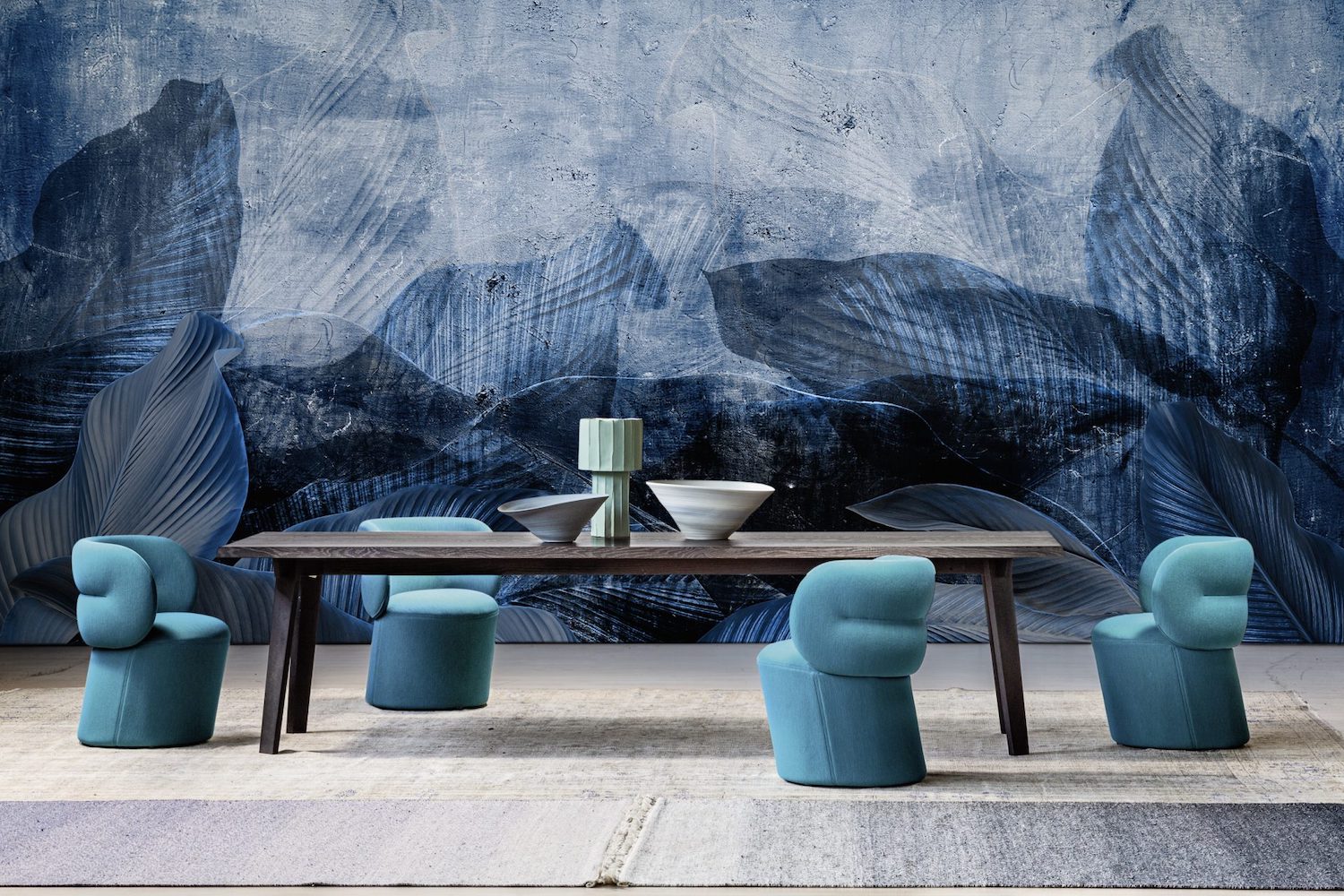 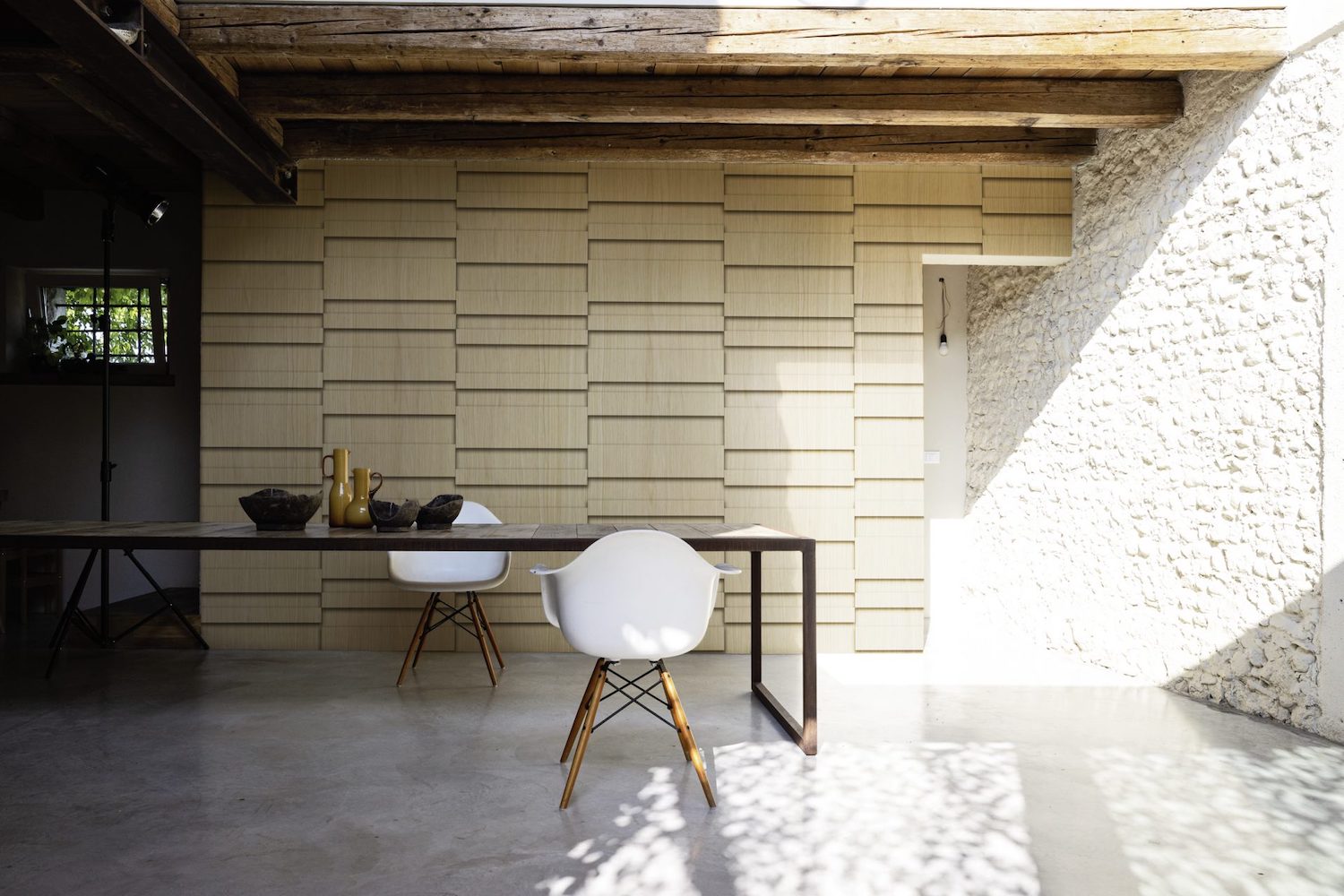 We are the usual Italians. Creative, unpredictable, passionate. A little bit artists and a little bit artisans. Idealists and individualists. Elegant and spontaneous. Imaginative and obsessed with details.
We like to enjoy life, every day, in any situation: Spaghetti Wall.

Spaghetti Wall wallpaper is produced just in time: every design is adapted with tailor-made accuracy to the dimensions of the walls to obtain a precise to the millimetre outcome, like a tailored suit. Every design in the catalogue can be customized from the point of view of colouring and of the graphic elements. Spaghetti Wall creative Team is at your disposal for the creation of on-demand designs.

Discover the Taylor Made services! 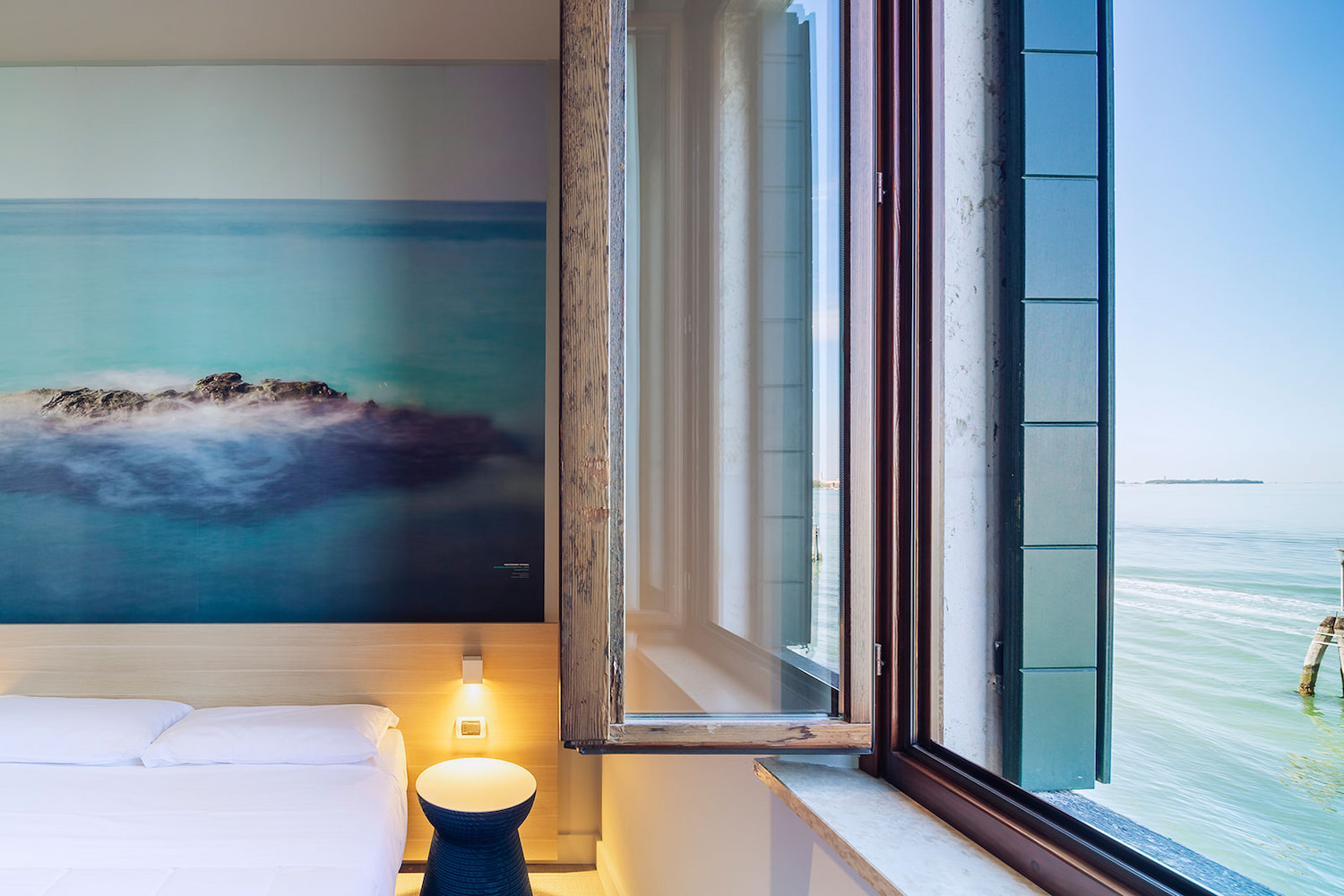 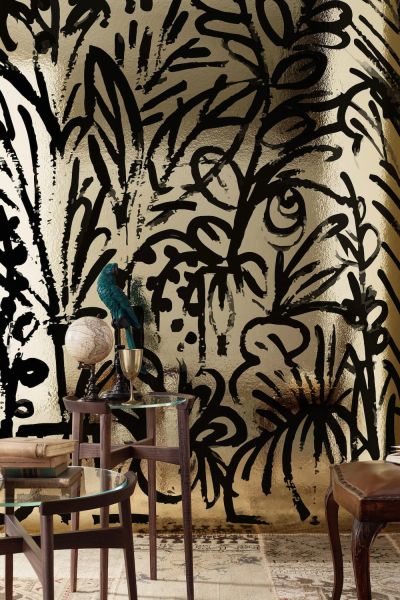 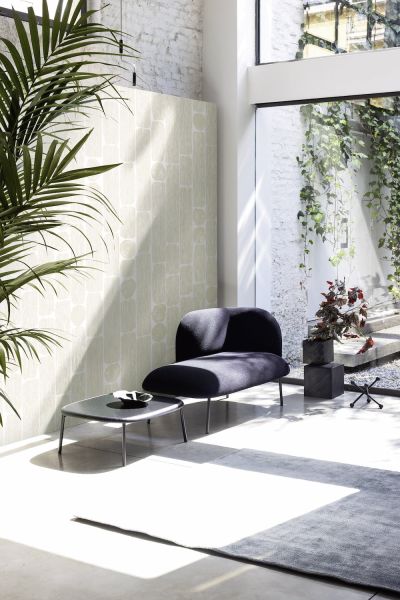 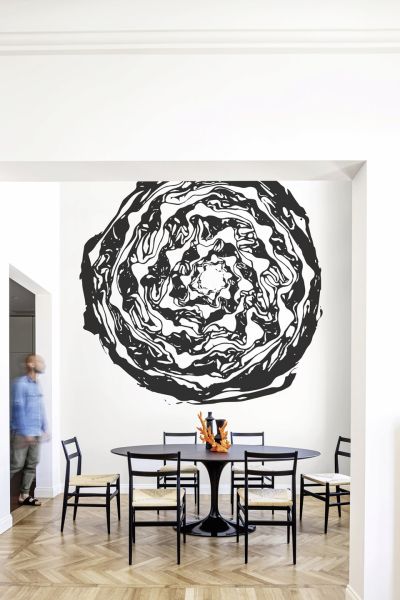 A timeless combination in fashion and interior design, the juxtaposition of the two 'non-colours’ par excellence - black and white - has created a real stylistic code, with famous textures and graphic suggestions developed internationally.
More info
Press 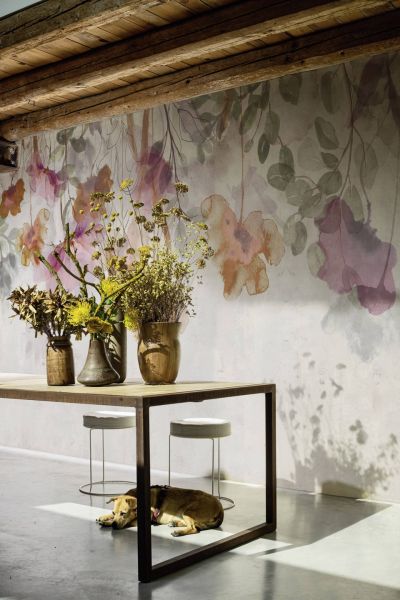